As low as $99.99
Add to Wish List Add to Compare Email
Skip to the end of the images gallery 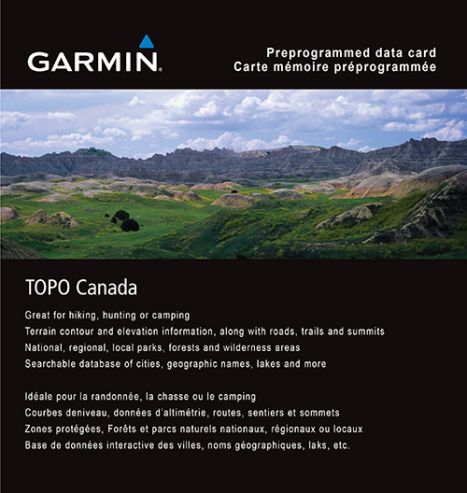 Skip to the beginning of the images gallery
Details

Garmin® has mapped every hill and valley for your next great adventure. This map covers the finer details of the outdoors, including terrain contours, topo elevations, summits, routable roads and trails, rivers, lakes and geographical points. 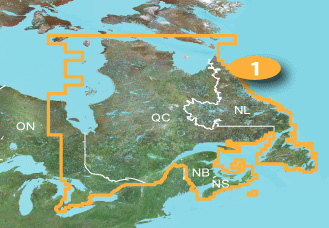 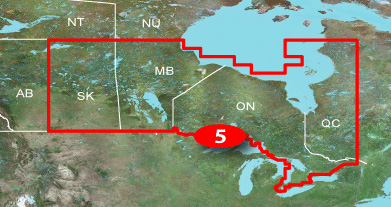 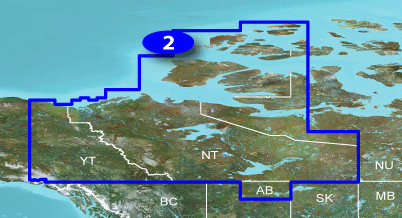 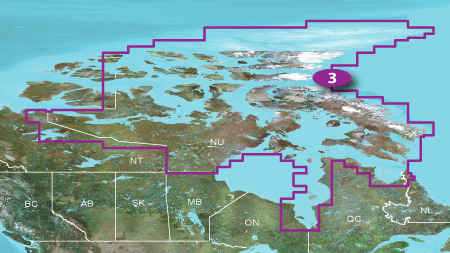 Specifications
Reviews
Write Your Own Review
Only registered users can write reviews. Please Sign in or create an account
Need help checking out? Give us a call!
855-384-8687